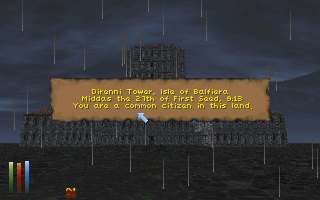 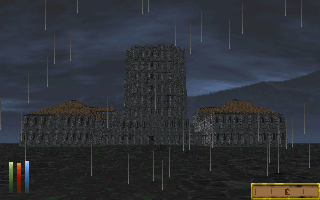 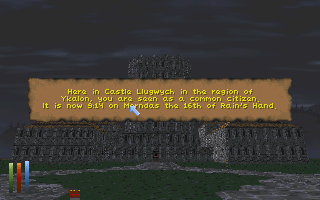 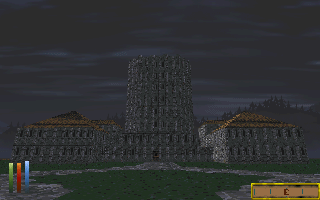 Looks like a typo by someone at BethSoft was the source of this error, as Castle Llugwych always had unique artwork.


This oversight has been known for a long time, I think I first saw it mentioned by BruteDragon on alt.games.daggerfall ~1998.

Castle Llugwych after the fix: 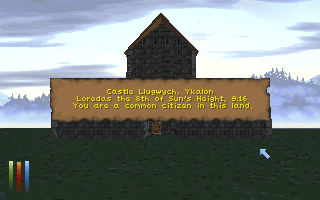 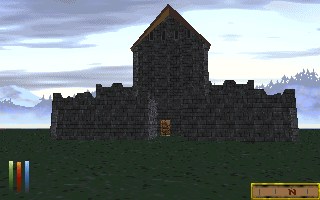 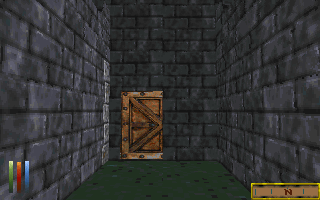